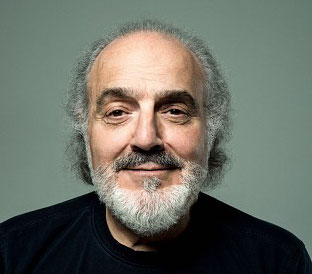 Recipient of many awards, John Rea has been frequently commissioned and has written works in several genres: chamber music, music-theater, electroacoustic music, and compositions for large ensemble such as orchestra, ballet, choral, and opera. Orchestras across Canada and in Europe have performed his music. Since 2001, his re-orchestration for 21 players of Alban Berg’s operatic masterpiece, Wozzeck, op.7, commissioned and first performed by the Nouvel Ensemble Moderne in 1995 has been performed in a dozen new productions around the world. Most recently, his reorchestration for 28 players of Berg’s Three Pieces for Orchestra, op.6 was premiered in Winterthur (Switzerland) and Montreal. Since 1973, he has taught composition, music theory, and orchestration at McGill University where he served as Dean of the Faculty of Music (1986-1991), today the Schulich School of Music. For the musical season 2015-16, the SMCQ named him composer of the year in its Homage Series.

Research on musical timbre, and the role this research may play within orchestration theory, continues apace at McGill thanks to the expert knowledge and the very experienced guidance of Professor Stephen McAdams. Professor Rea feels very honoured that, for the last few years now, he has been part of the teams working through this ongoing research. 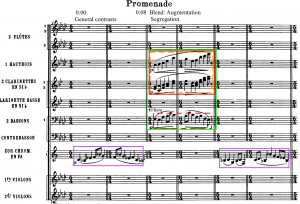 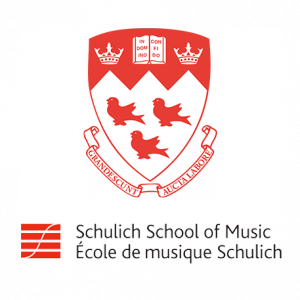